LEDs were introduced to the lighting market in the mid-2000s. They offer up to a 4,900% increase in estimated lifespan, and up to a 761% increase in wattage-per-lumen efficiency. LED bulbs are phasing out old lighting products and are broadly being adopted over compact fluorescent lamps (CFL lights).

Whether you’re looking for some lights to illuminate your home at night, or a feature piece to showcase in your home, Solar Light Whiz has you covered.

What is LED Lighting?

Light Emitting Diodes with a visible spectrum red light was first developed in the early 1960s. Their commercial uses were limited due to their extreme production cost. They weren’t commercially viable until the 1970s through calculator back-lights and signal lights for radios and telephones.

LED lighting for homes didn’t reach commercial viability until the late 2000s, with the development of high-power LEDs.

Functionally, an LED light produces illumination through electroluminescence. A miniature semiconductor produces photons through the combination of negatively charged electrons and electron holes. The photon energy is what we visibly perceive as ‘light’, and several factors change how we perceive it.

LEDs come in many shapes and forms, from conventional LED light bulbs that you can purchase from your local store to LED downlights.

Interested in watching an animation on how LED lights work? Check out this video! 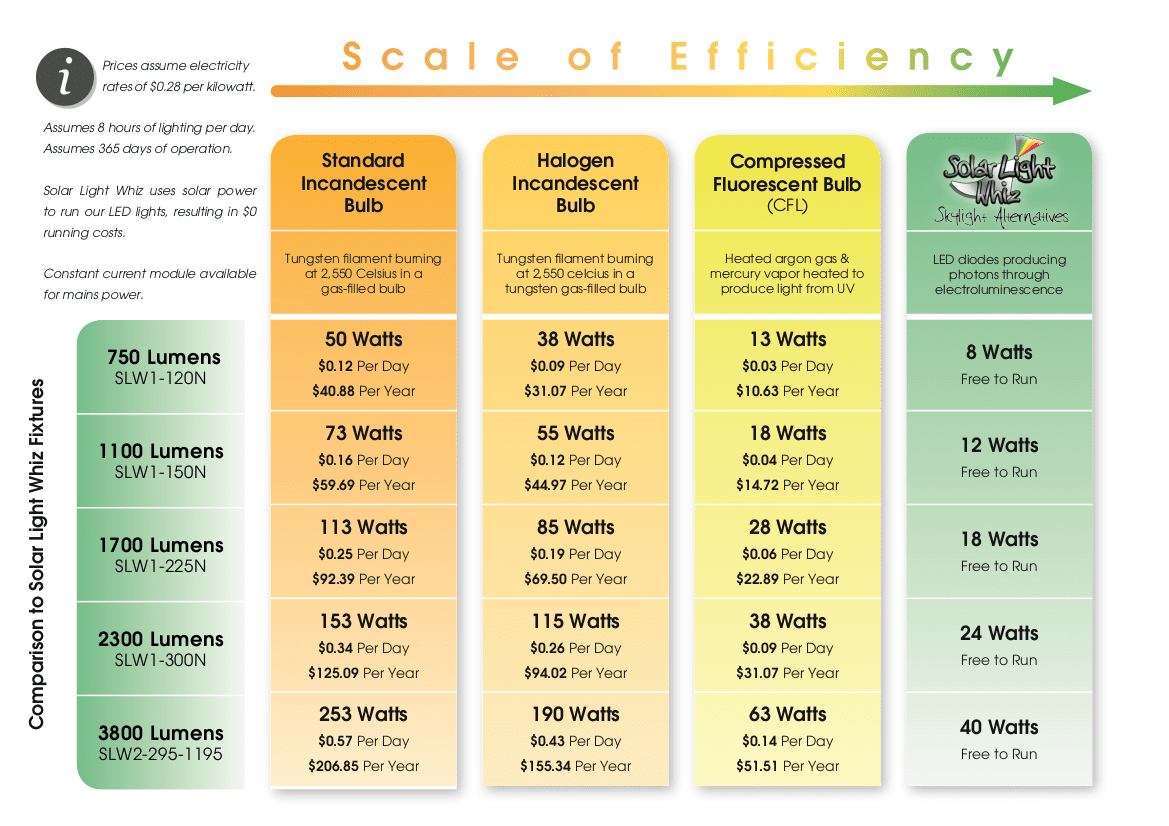 Are LED Lights superior to other forms of light?

Check out our infographic to the left to compare lights!

Incandescent lighting produces light through an immense amount of heat. They are regarded as incredibly inefficient by modern standards. Their sale is restricted and is being phased out, replaced by LED or CFL lights. Most of their generated energy is released as heat instead of light.

Halogen lighting is an innovation on incandescent lighting that uses halogen gas to increase the light output over time. It also increases the lifespan of the halogen bulb. Regarded as largely more efficient than their incandescent counterparts, Halogen globes still find use today despite their heat output and short lifespan.

CFL lighting produces light through heat. They were designed to replace incandescent light bulbs, often fitting in the same fixtures as their incandescent counterparts. This lighting product is one of the most common types of light fittings in the current day, offering a variety of colour temperatures at minimal cost.

LED light bulbs or downlights produce lighting through electroluminescence. The heat output from an LED lighting fixture is almost negligible, and their wattage use per lumen is incredibly energy efficient. Energy saving LED bulbs are far more efficient than incandescent or halogen bulbs, and even give fluorescent globes a run for their money.

How is LED light brightness calculated?

LED light brightness is traditionally calculated via Lumen, and/or Lux count. These are two different forms of lighting measurement.

Lumens indicate the amount of light produced by a light source. Lumens are very important for calculating LED light power usage, or any other light bulb’s power usage.

One lumen is equal to the light of a single candle.

Lux is indicative of the amount of light output dispersed in a given area. One lux is equal to one lumen per square meter. Assuming a small lamp puts out 200 lumens and spreads it throughout one square meter, that would equate to 200 lux.

Contrarily, a lamp that puts out 200 lumens across ten square meters would be 20 lux. This is due to the light displacing over a larger area.

One lux is equal to the light of a single candle in the space of one square meter.

Solar Light Whiz offers a tailored approach to our customers based on their needs. We have a relative lux guide that we follow when we quote, based on a room’s given lighting needs. This comes in two forms: General and Functional.

General lighting is a lux count for standard use. This is a simple lux recommendation for rooms that don’t need specialised LED lighting.

Functional lighting is a lux count for specialised use. Some examples for brighter focused lighting needs include:

What are the LED light colour temperatures?

The basic Kelvin colour temperature scale is as follows:

Solar Light Whiz allows you to choose the colour temperature that you want. We offer:

With our lights, you can choose how you want your lights to look and suit them to your own aesthetic preferences! 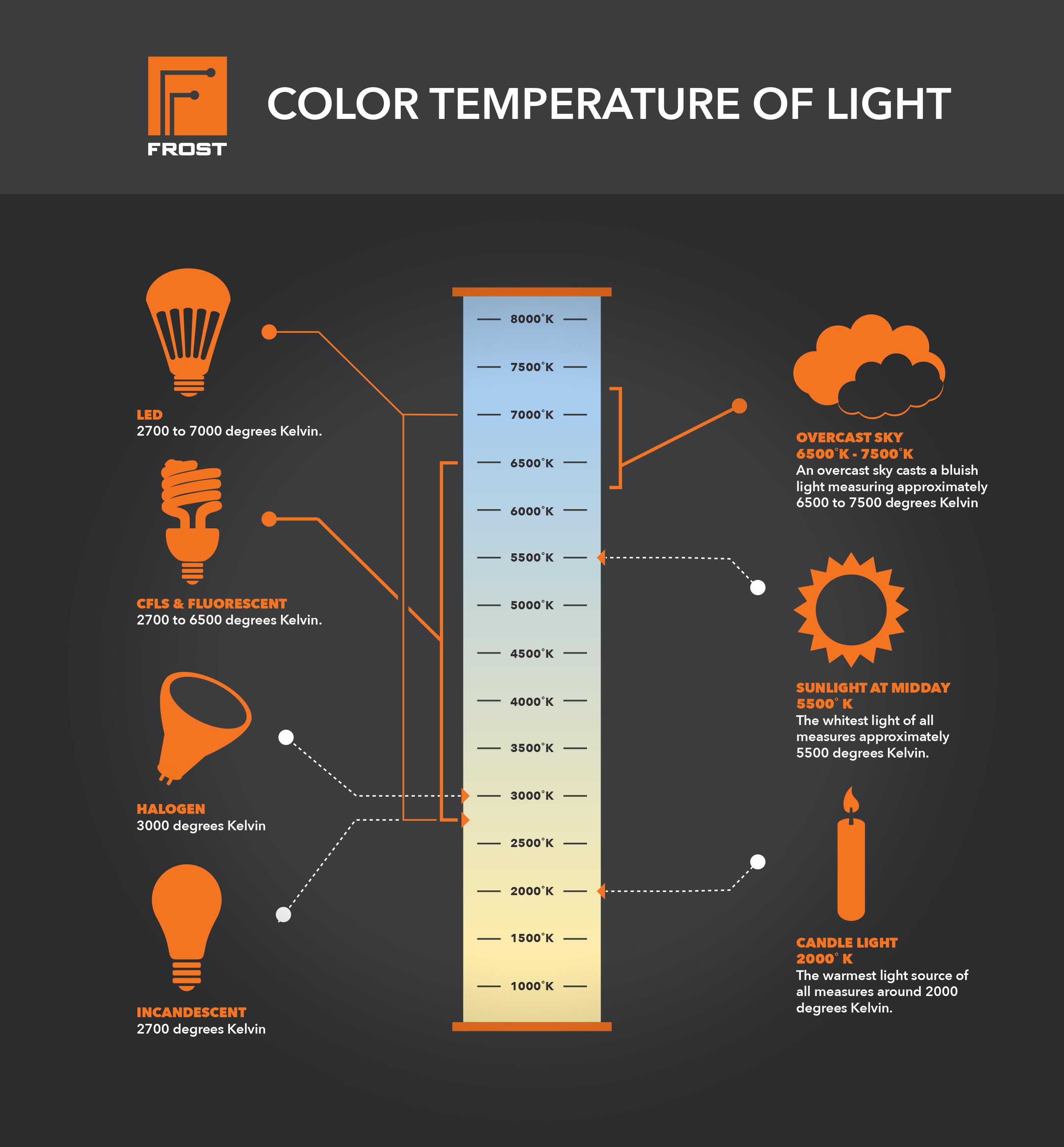 What sizes do Solar Light Whiz LED lights come in?

Solar Light Whiz offers a wide range of solar LED lights & lighting solutions. These fixtures come in a range of rectangular, square, and circular sizes. These LED lighting units are fantastic for installing in a variety of circumstances. 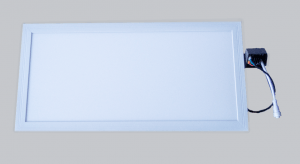 Solar Light Whiz’s rectangular range of LED lights was designed with aesthetics in mind. The rectangular feature allows for the creation of beautiful feature lighting pieces to illuminate the home and impress visitors. They look excellent in recessed installations or can be simply installed straight onto the ceiling. 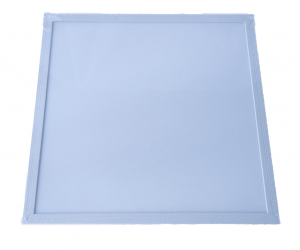 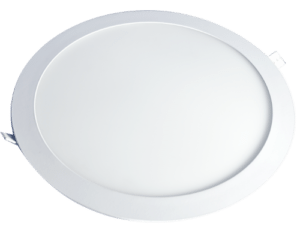 Solar Light Whiz’s circular range of LED lights fulfils the need of many residential LED downlights. A good light fitting will give you excellent lighting for hallways, bathrooms and stairwells. Some of our customers have also used them for walk-in wardrobes and butler’s pantries. 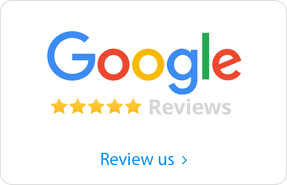 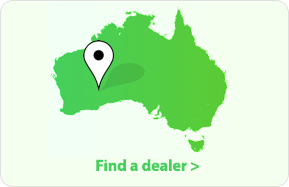 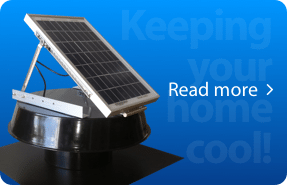 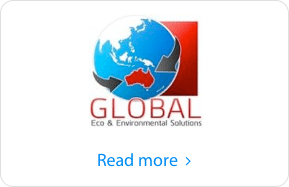 Get an obligation-free quote for solar LED lighting to suit your needs.

Let us know what you think about us and our products!

Find a Solar Light Whiz dealer or installer in your local area.

Check out some of our social media portals below: